One Healthy State and 49 More to Go 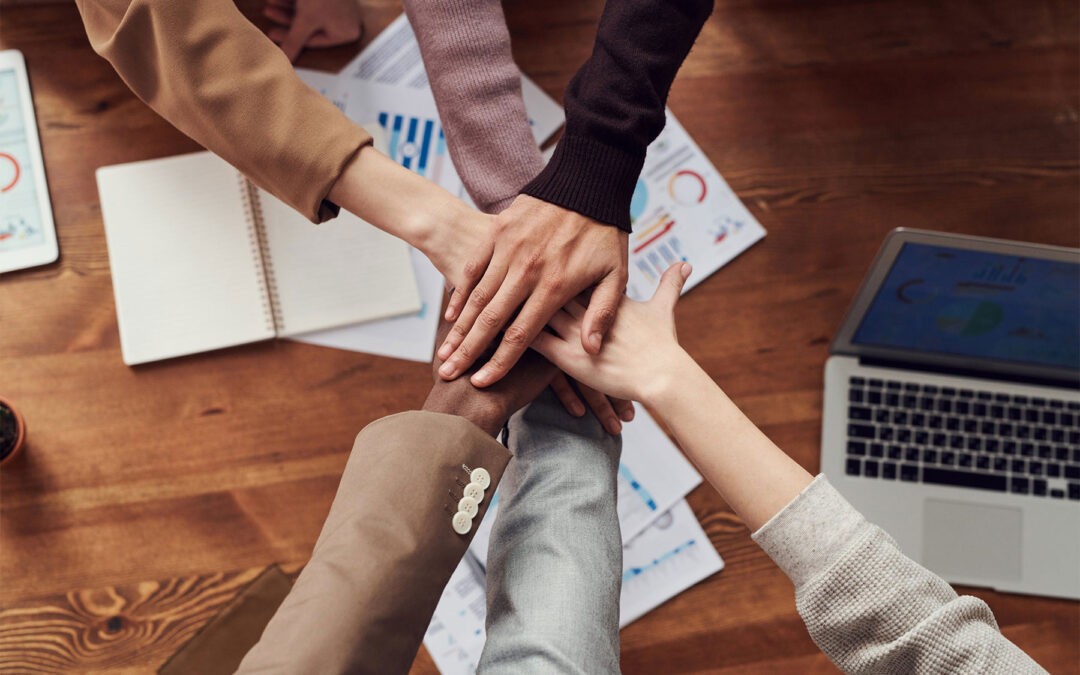 Albany, NY (December 23, 2021) – New York State became the first state in the nation to add G6PD Deficiency to routine newborn screenings today, as New York State Governor Kathy Hochul signed the Brody James Bill into law.  The bill, supported by The g6pd Deficiency Foundation, was named for two people whose lives were altered because G6PDd was not diagnosed until after it had caused severe health impacts.  G6PDd (short for Glucose–6–Phosphate Dehydrogenase Deficiency) is the most common human enzyme disorder, affecting upwards of an estimated 400 million people worldwide and up to 6% of newborns in the US. G6PD Deficiency can have life-altering effects if it’s not caught early and proactively controlled.

“We are so grateful to Governor Hochul, as well as Senator Rivera and Assemblyman Gotfried, for helping us make New York State a safer place for newborns and their families through the Brody James Bill,” said Keely Harris, Founder and President of The g6pd Deficiency Foundation. “I’m proud that this law will honor my grandson’s journey and help prevent G6PDd from causing life-changing injuries to other children like him.  New York State has once again proven itself to be a leader on children’s health issues, and we hope to see other states follow its example so that families around the country might have some protection from the life-threatening crises caused by G6PDd.”

The bill, introduced by State Senator Gustavo Rivera and Assemblyman Richard Gotfried, is the first of its kind in the United States, although many countries around the world include this screening for newborns, as does the U.S. military as part of its routine medical assessment.  It was inspired by the story of Keely’s now 8-year-old grandson Brody and another individual, James, who recently passed at 20 years old, due to complications from brain damage, caused by undiagnosed G6PDd as a newborn.   In Brody’s case, after a harrowing experience with undiagnosed G6PD Deficiency that led to kernicterus, 1-week old Brody suffered brain damage that could have been avoided if he were screened at birth and diagnosed before he was discharged from the hospital.  In response to the family’s ordeal, and in honor of her grandson’s ongoing battle, Keely founded The g6pd Deficiency Foundation which aims to raise awareness for the disease for both families and medical professionals and promotes newborn screenings as a life-saving tool. Read more about Brody’s story here.

G6PD deficiency is an inherited genetic enzyme disorder that impacts the mechanism by which the body is able to process glucose.  The majority of individuals who are G6PD deficient have no obvious clinical symptoms in the absence of “triggers” (such as primaquine or a reaction to fava beans) and are often unaware that they have this deficiency. G6PD deficiency has, however, the potential to cause attacks of acute hemolytic anemia, severe neonatal jaundice that can lead to kernicterus, and, more rarely, chronic anemia called Chronic Non-Spherocytic Hemolytic Anemia (CNSHA).

A letter supporting the bill, written and signed by Dr. Richard O. Francis, Associate Professor, Department of Pathology & Cell Biology, Columbia University VP&S and Director of Special Hematology and Coagulation Laboratory at New York-Presbyterian Hospital-Columbia University Irving Medical Center stated, “Because testing for G6PD deficiency is not a part of New York State newborn screening, many times the infant who is not known to be G6PD-deficient is already at home while hyperbilirubinemia is developing and brain damage is occurring. Prior to the infant’s discharge from the hospital, if the clinician knew that the newborn was G6PD deficient, proper treatment and parental education could occur, thereby preventing the development of kernicterus. A lifetime of unexplained sickness and unnecessary hospitalizations could be avoided for the infant and his or her family members if screening for G6PD deficiency is performed at birth.”

G6PD Deficiency is more common in families with Mediterranean, Asian or African ancestry and disproportionately impacts minority communities.  However, in the 21st century, ancestry is not always known or clear.  In absence of a screening or parental blood tests specifically for this genetic mutation, it is impossible to identify a G6PD deficient person.  Adding universal screenings for G6PDd to the newborn screening list, along with Cystic Fibrosis and Sickle Cell Disease, would allow it to be diagnosed and treated early, saving lives, and sparring families unnecessary pain.

About The g6pd Deficiency Foundation

The g6pd Deficiency Foundation was created to raise awareness and education around G6PD deficiency.  It aims to inform the public, elected officials, and the medical community about the signs, causes, and treatments for G6PDd in hopes of increasing newborn screenings, growing an advocacy effort for G6PDd families and encouraging G6PDd individuals to live a healthy life. For more about the foundation and the little boy that inspired the organization, visit https://g6pddf.org/

One Healthy State and 49 More to Go: