How are Jaundice or Hyperbilirubinemia Assessed?

From the foregoing, it would seem that there should be a simple relationship between the level of bilirubin in the blood as measured by TSB and the likelihood of an infant developing neurological symptoms but it is not so simple. This is because almost all of the bilirubin circulating in the blood is bound to proteins in the blood, mostly albumin, but it is the unbound bilirubin that can enter the brain. This concentration is very low since the solubility of bilirubin in water is only about 3 – 4 µg/dL (1 µg [microgram] is 1,000th of 1 mg [milligram] ). Since there is no widely available clinical assay that can be used to measure unbound bilirubin, the measurement that is most commonly used to estimate the risk of kernicterus is TSB. Although the concentration of free bilirubin and TSB are related, the equilibrium between free and bound albumin is affected by a number of factors including low albumin concentrations (hypoalbuminemia) and the presence of certain drugs and other compounds. This complicates the picture so that it is possible for two infants with similar values of TSB to actually have quite different values of free bilirubin.

Values of TSB less than 20mg/dL appear not to pose a risk of encephalopathy, but as values of TSB rise above 20mg/dL, the risk of short term and/or long term encephalopathy becomes significant. Because of the complication of free vs. bound bilirubin, however, it is not possible to say definitively that at some particular value of TSB, bilirubin will inevitably damage the brain nor if or when the damage will become permanent.

Rather than simply wait to see if TSB crosses a threshold value, it is more important to consider the value of TSB in terms of the age of the infant, measured in hours, and its rate of change. A rapidly rising TSB is a signal that extra vigilance is needed. The American Association of Pediatrics recommends the use of a nomogram, published in 1999, to gauge if an infant is at high or low risk of developing severe hyperbilirubinemia (TSB > 30mg/dL). It is important to note that “near-term” infants (gestational age between 35 and 38 weeks) are at greater risk and the values of TSB considered dangerous are lower in their case.

Phototherapy:
Phototherapy is the first line of treatment for hyperbilirubinemia. It is performed by exposing as much of the baby’s skin as possible to intense blue or blue-green light. The light interacts with bilirubin, inducing several photochemical reactions. These reactions convert the bilirubin into different forms that are more water soluble than bilirubin and are easier for the body to excrete either into the bile duct or in urine.

The AAP has published guidelines for intervention with phototherapy that relate the TSB measurement to the age of the baby for three categories of risk. The recommendations for initiating intensive phototherapy are based on the measured TSB, the presence or absence of risk factors and the gestational age of the baby.

Exchange Transfusion:
If TSB levels do not respond to phototherapy and rise above 30mg/dL, exchange transfusion is indicated in which small volumes of the infant’s blood are repeatedly removed and replaced with donor blood — this procedure both reduces serum bilirubin and can increase low albumin concentrations when that is a contributing factor. As in the case of phototherapy, the AAP has published guidelines for the initiation of exchange perfusion based on similar factors. In addition, immediate exchange transfusion is recommended if the infant shows signs of acute bilirubin encephalopathy.

Our babes were born healthy. Mismanaged newborn jaundice then led to a lifetime of disability. The K word happened. Join us. Prevent the K. Cure the K. (Kernicterus can happen when acute bilirubin encephalopathy is allowed to occur.)

Parents of Infants and Children with Kernicterus, PICK, is a parent-run non-profit on a mission to kick the K. Understanding our organization means understanding that Jaundice can cause irreparable harm. 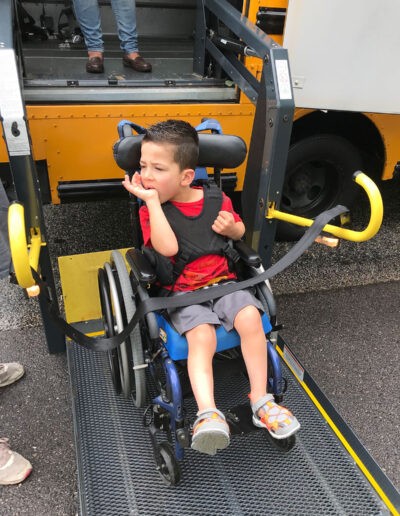 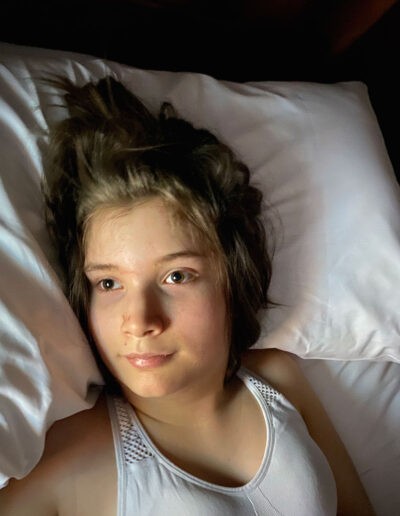 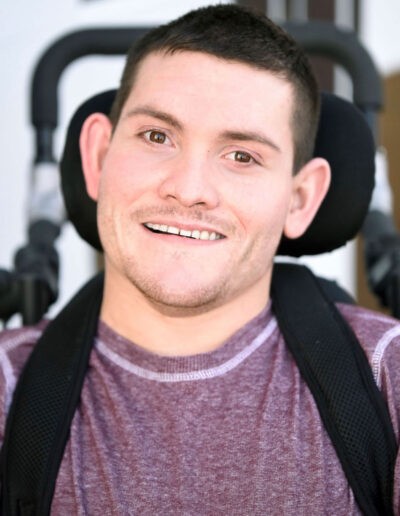 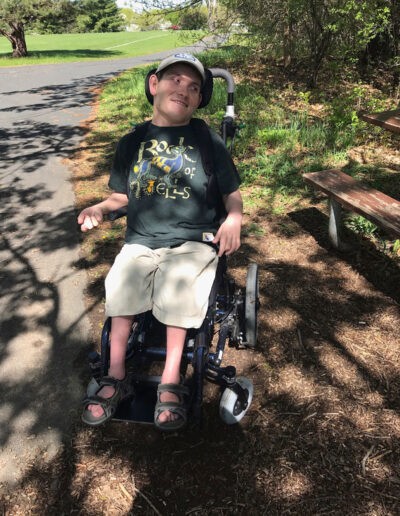 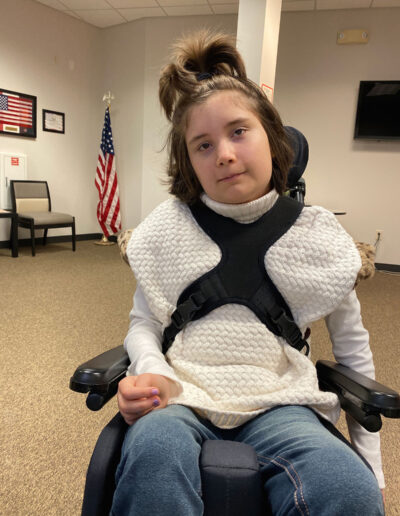 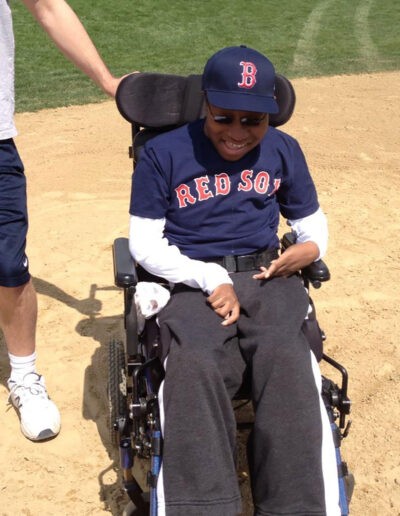 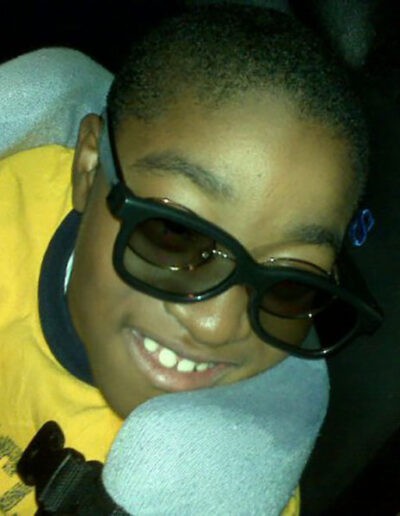 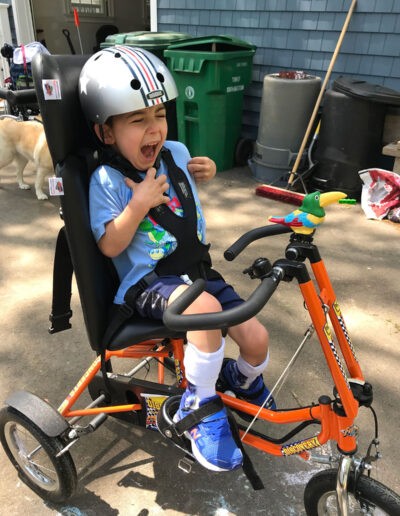