Eighty percent or more of newborns develop a mild jaundice in their first week or two, although in most cases this resolves without harm. In some cases, however, the jaundice becomes severe and can lead to lifelong impairment or even death. The severe illness is often referred to as kernicterus. Originally, this term indicated findings made only by autopsy; however, modern testing by Magnetic Resonance Imaging (MRI) may detect the neuropathological lesions indicative of kernicterus in newborns. Several conditions are known to increase the risk of turning what would otherwise be mild jaundice into catastrophic illness, among them G6PDd.

Jaundice is the term used to describe the effects of an increase in the blood level of a chemical called bilirubin. Bilirubin is produced by the breakdown of the chemical heme, which is part of the hemoglobin molecule found in the red blood cell. The heme part of hemoglobin holds an iron atom that in turn binds oxygen; this is how red cells transport oxygen from the lungs to the tissues.

In the normal adult body, the heme of aged red blood cells is metabolized to bilirubin, which is then chemically combined (conjugated) with sugar-like compounds in the liver and excreted into the digestive tract.

In a normal adult, the measured value of unconjugated bilirubin in the blood (usually measured as Total Serum Bilirubin — TSB) is very low, in the range of 0.3 – 1.0 mg/dL (milligrams per deciliter). When something interferes with the elimination process, bilirubin can accumulate in the blood and then is deposited in other tissues, causing them to look yellow — hence the term jaundice. Visible jaundice occurs at TSB levels of 2 mg/dl.

Jaundice frequently happens in newborns because of two common conditions. First, the enzyme pathways needed to conjugate the bilirubin are not fully developed in the first few days after birth. Second, the baby has not yet acquired the full complement of gut bacteria that digest the excreted bilirubin conjugates; instead, the excreted bilirubin is reabsorbed.

Since newborns have a shorter red cell lifespan than adults, there is greater turnover of hemoglobin in newborns. The higher rate of bilirubin production from heme breakdown, together with the slower elimination of bilirubin, act in concert to cause elevated concentrations of bilirubin in the blood (termed hyperbilirubinemia), causing jaundice.

Normally, neonatal jaundice resolves without intervention as the mechanisms for elimination of bilirubin mature. The total serum bilirubin does not rise to harmful levels and in the majority of cases, TSB remains below 10mg/dL. By the fourteenth postnatal day, the serum levels return to the normal level of 1mg/dL or less. Because this phenomenon is common and essentially benign, it is termed physiologic jaundice.

When is Jaundice a Cause for Concern?

These severe consequences of unchecked hyperbilirubinemia arise because unconjugated bilirubin is toxic to a wide variety of cells and is especially neurotoxic, meaning it can damage brain and nervous tissues. When the serum concentration of bilirubin becomes high, it begins to cross the blood-brain barrier and thus affect the brain. Developing nervous tissues are especially vulnerable to the toxic effects of bilirubin, and the kinds of deficits caused may be influenced by the particular stage of development at which high levels of bilirubin occur. Kernicterus is the term used to describe the yellow staining of neural tissue caused by bilirubin binding and found on autopsy, although the term is often used to refer to the collection of symptoms characteristic of CBE. 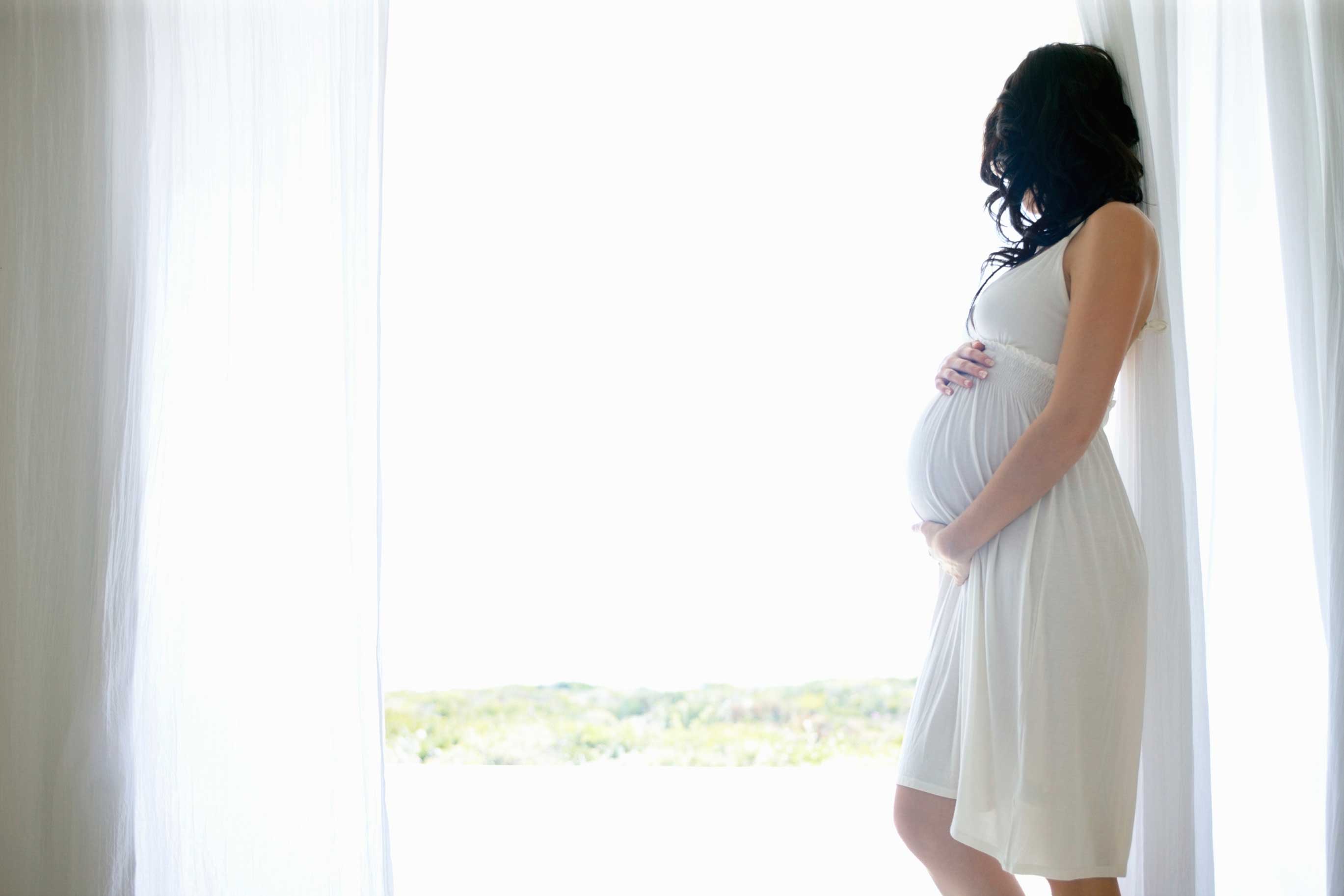